SGX Europe Sp.z.o.o. in Katowice, Poland, the new production site of SGX Sensortech Group, achieved the ISO/TS 16949:2009 Letter of Conformance by DEKRA Certification GmbH at the end of April 2016.

This letter is confirmation that SGX Europe has established and maintains the quality management system satisfying the automotive industry. Car manufacturers like Volkswagen, General Motors, Volvo, Jaguar Landrover, PSA, Renault, Volvo but also tier 1 suppliers like Mahle, Valeo, CalsonicKansai, Hanon Systems and Denso take this step as a pre-condition before they agree by their own audits and PPAP procedures with shipments from the new site. The certification audit for ISO-9001/80079-34 had already been passed in January 2016. In the second half of 2016 the ISO 14001 audit will take place in order to give confirmation of SGX Europe’s compliance with applicable environmental standards.

The SGX Sensortech Group invites you to visit them at the forthcoming Sensor and Test Show in Nuremberg in Hall 5 stand 439 from May 10th. to May 12th. 2016. 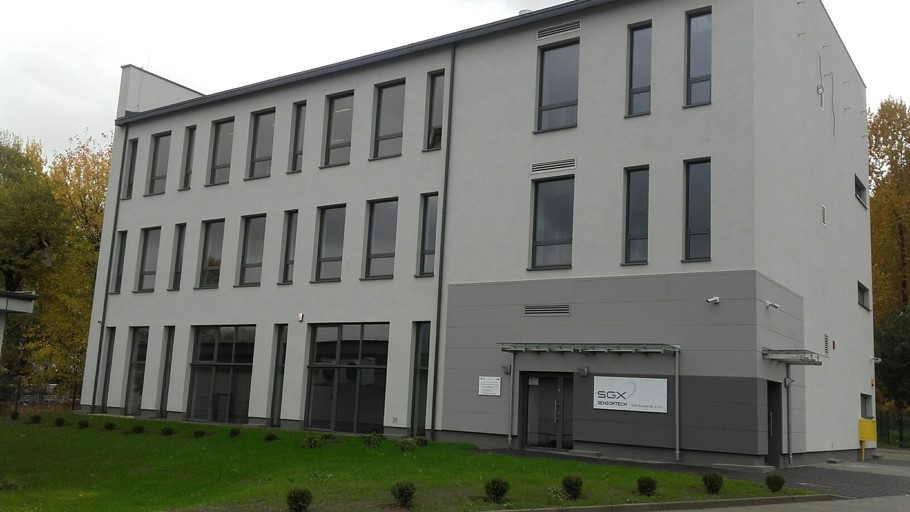